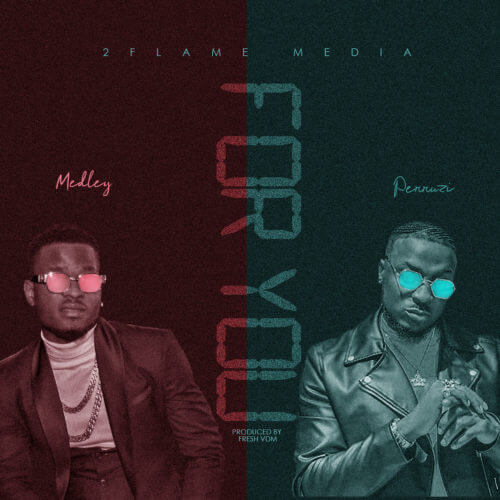 Medley – “For You” ft. Peruzzi Video

Basking on the massive acceptance enjoyed by his previous single titled Dat Way, Medley is not slowing down as he drops this banging track that is guaranteed to be disturbing the airwaves for a long time to come.

The video was shot by GodFather Production and Don Lulu Films.

Peruzzi – 3 EP (A Playlist by the Huncho)