Nigerian music producer, Masterkraft has shared the official music video to his latest single titled “Turn Me On”. The new single serves as a …

READ MOREMasterkraft – Turn Me On Video

Masterkraft Turn Me On is another beautiful cool track. This song is available for download. Get it below! Masterkraft – Turn Me On Certified …

READ MOREMasterkraft – Turn Me On

Masterkraft x Ushbebe x Tomama Enter is another latest naija music ready to disturb the street. It is available for download. Get it below! …

Chief Obi comes through with this new smash hit single, titled “Bana” which features Masterkraft. The song is a sure club jam, with it’s crazy beat, produced by MasterKraft himself. It serves as a follow up to his most recent song “Na You” which featured Phyno. The song is surely impressive and we’ll expect more of such from him. 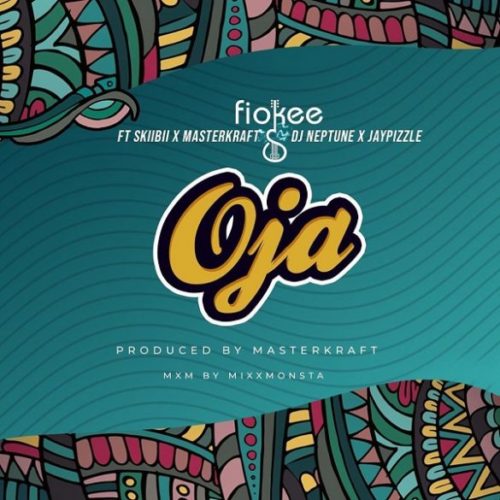 After the success of “Dumebi” with Davido x Peruzzi, No.1 Nigeria’s Guitarist and music producer comes through with a new sound to disturb the industry. He teams up with buzzing star artiste Skiibii, ever blazing disc jockey, DJ Neptune and Jay Pizzle. Fiokee then taps on certified producer Masterkraft for a topnotch production.

“Oja” has a unique sound that quiet different from the regular record out there. Listen and give your ratings.

Master master is back again with another One… a smashing dance record that will make you gbe body “Alujo“.

Off the ‘Elevation’ album by Big A Entertainment, here’s another blazing hot single ‘Joro’ produced by Masterkraft. This track features the fast-rising heartthrob Ajaeze, Eastern rap god Zoro and the fiery rap  General’s CDQ. In the words of BigA himself, “I love this song”.

This record was released after his banging/hit song “Are You Sure” featuring street rave of the moment, ZLatan and CDQ. “La La La” is a song that shows Masterkraft’s origin, it a smashing dance track from the Eastern part of Nigeria.

Watch the video below

It comes shortly after ‘Are You Sure?’ featuring Zlatan and CDQ released a few days ago

READ MOREMasterkraft – Till We Meet Again