The Starboy Boss Popular Nigerian singer, Ayo Balogun PKA as Wizkid, has made his first ever appearance on the Guinness Book of World’s record.

The Pop-star made his debut on the World record for his part in US rapper, Drake’s award winning, “One Dance” who’s the most streamed song on Spotify. Over 1 Billion streams worldwide. 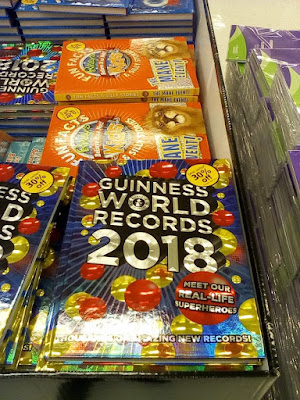 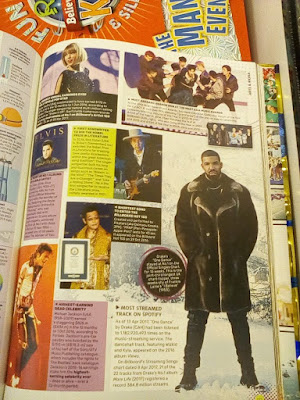 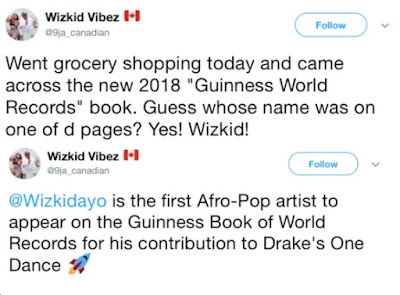