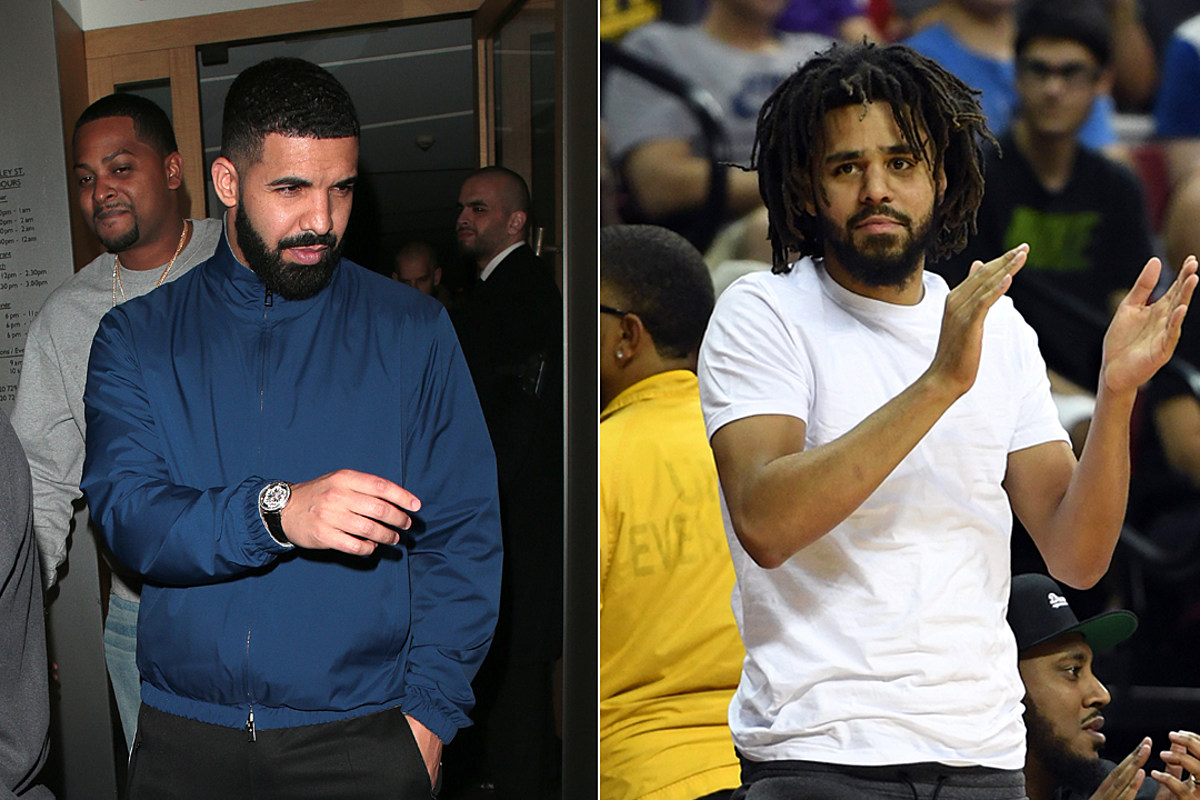 Drake’s 7-day London O2 arena tour was a show that pulled in artistes from all over the world to give thrills and amusement. Drake at every night of the tour made sure there was always a big surprise and an happening that would definitely give the watching audience goose bumps and even those that were not present live who had to watch the tour later on.

On a particular night in the cause of the tour; Drake brought out fellow American rapper and currently one of the hottest rappers in the hip-hop game; J.Cole, to come entertain the excited fans. On getting to the stage, in a moment of adulation revealed Drake is one of the top 5 greatest rappers of all time and arguably the best.

Related:  Watch The Moment Drake Surprisingly Brought Out Wizkid At His O2 Arena Concert In UK

Do you guys agree with J.Cole’s declaration?

Police arrest men for violating COVID-19 curfew, then lock them up...