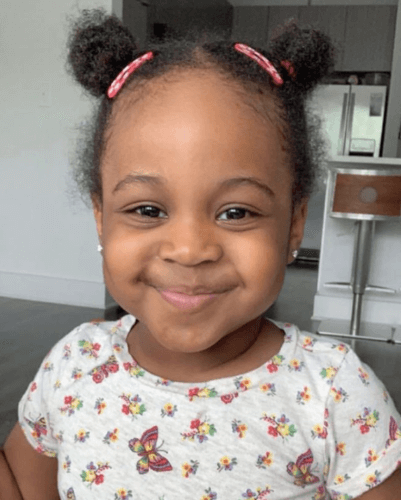 The little girl is seen in the video alongside his dad and Davido’s trusted producers; Kiddominant and Shizzi laying her pretty little fingers on the Piano to create a sound. Meanwhile; It shouldn’t be forgotten that Davido who is her daddy started out as a music producer before delving into full-time music and it wouldn’t be really shocking if Hailey walks in that path too. Could little Hailey be following in her dad’s footsteps? We would be waiting on how that turns out.