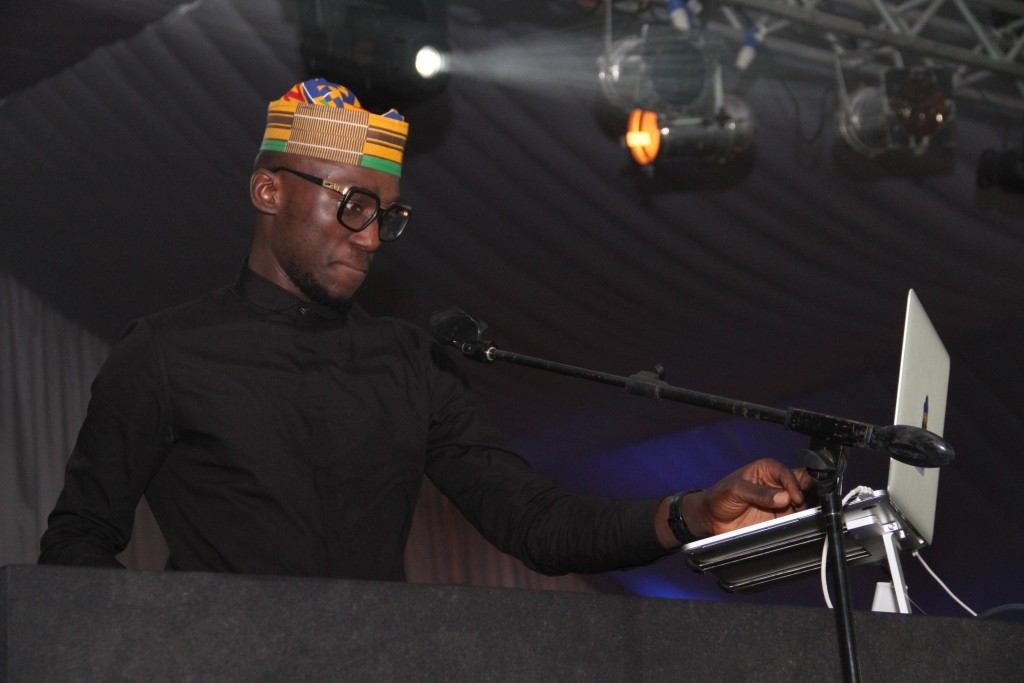 DJ Spinall  took to his Twitter page to reveal that fans should expect a very sick album from him in 2020. The album would be Spinall’s fourth studio album after “Iyanu”. So far, he has been enjoying the massive success from his hit track “Dis Love” featuring Wzkid and Tiwa Savage.

He wrote: In the studio at the moment, All I can say is – Expect a “SICKKKKKK“ album from me 2020

Zlatan Hospitalized In America As He Battles Serious Infections

Wande Coal set to collaborate with Teni on new song

Prev Next
Leave A Reply
Cancel Reply
Claims of Infringement
Copyright Warning: Contents on this website may not be republished, reproduced, redistributed either in whole or in part without due permission or acknowledgement. All contents are protected by DMCA.The content on this site is posted with good intentions. If you own this content & believe your copyright was violated or infringed, make sure you contact us at admin@jaratunes.com.ng to file a complaint and actions will be taken immediately.
Recent Posts
More Stories

Lady Narrates How Naira Marley’s Name Saved Her From Shame…

Victor AD Pays Emotional Tribute To Dad After His Recent…