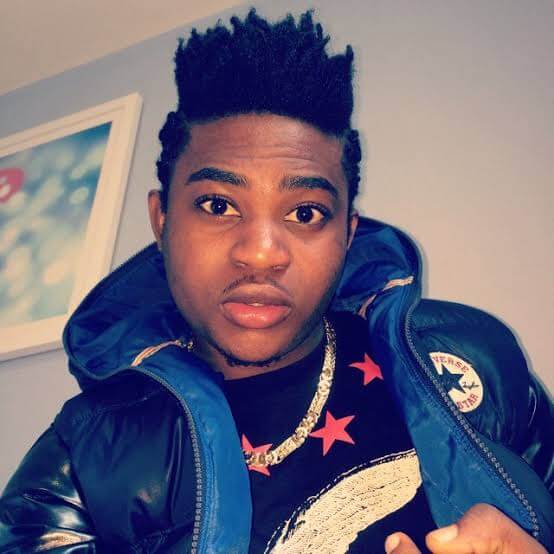 Danny Young has revealed the best way to tackle the current police brutality going viral now is result to rioting.

The singer revealed through his Instagram page that it is high time as individuals and as a people we started fighting physically against the legal bandits known as police. He also said he is happy that Nigerians are finally standing up to fight for themselves.

He said; “Until we decide to riot and take this change by force, police brutality will not stop. I love the fact that Nigerians are now standing up 4their right. Na d surest way to go.”

After dropping his comment, an I.G user who seems more like a police responded, urging Danny Young not to aid such orientation. “Riot is not the best way to go, there are appropriate departments you can channel such of these complains through,” he wrote

Related:  ‘I Inspired Wizkid And He Knows It’ – Danny Young Slams Shopsydoo

Danny young countered the police man writing, “how many of this cases that have gone through the right channel are being tackled? Except the one that goes viral.”

The conversation didn’t end there as it became an argument between the police officer and Danny Young.

Peep the argument below: