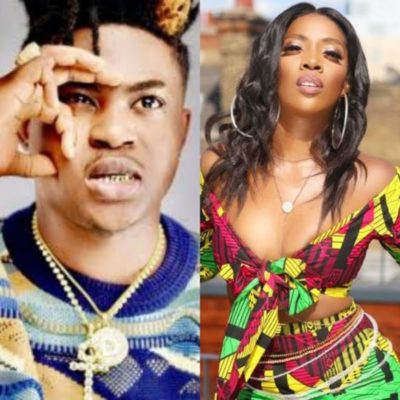 Tiwa savage released a single last year titled; “One,” and in this song, she sang a particular line which was present in Danny Young’s 2009 hit single; “Oju Ti Won.” This then made Danny vent his anger about it last year after the song was released, accusing Tiwa Savage of adopting the line without asking for his permission.

Fast-forward to 23 October, 2019, a law suit of 205 million has now been officially filed against Tiwa Savage and former label,  Mavin Records for copyright infringement. According to a Federal High court in Lagos, November 5, 2019 would have both parties present for hearing.

“One” was released in 2018 and originally written by indigenous rapper; Wale Turner.

Danny Young Urges Nigerians To Riot Against The Police