Zlatan × Evokaycee Nsogbu (Problem) is another street jam by your homeboy zlatan featuring evokaycee, take your time to get this new music, Get it below: 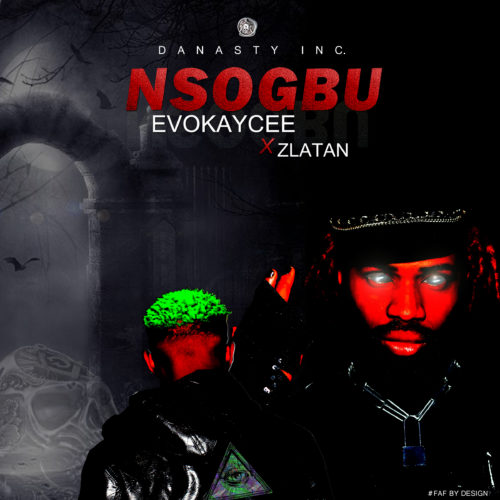 In addition, this serves as Evokaycee second official single of the year. A few months ago he dropped a single with a video titled “Mama Erigom” which he produced the beat too.