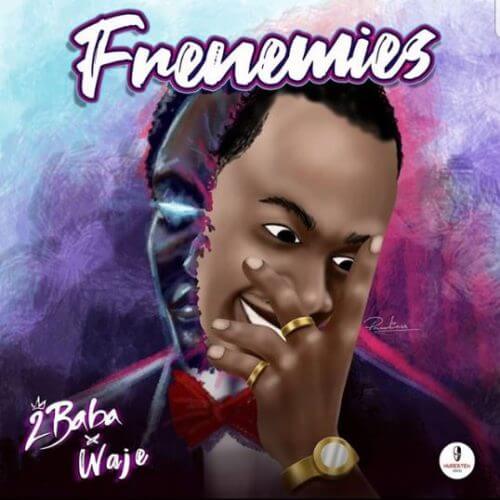 2Baba and Waje come with “Frenemies“. Music legend, Innocent Idibia is popularly known as 2Baba returns to the music scene with a new single titled “Frenemies”.

The Hypertek boss teams up with female vocalist, Waje for this thoughtful song that talks a lot about betrayal. In these days of friend, the ones that we rely on and trust the most are those that tend to kill us and drag one down. “Frenemies” is a simple but strong song with meaningful words and vital message. 2Baba said this song came from a place in his heart that doesn’t open often.