Kwesta “Reporting Live From Katlehong” featuring YoungStaCPT is another jam brought to you by us. 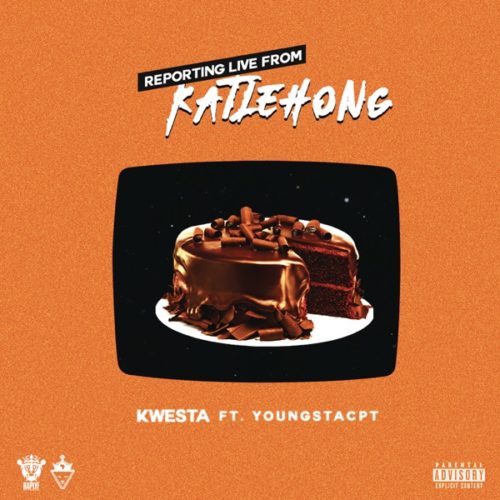 Senzo Mfundo Vilakazi popularly known as Kwesta was born in 1988 11th of August and to celebrate his birthday he dished out this smashing record ‘Reporting Live From Katlehong‘. He teams up with another rap champion YoungStaCPT for a topnotch hip pop delivery.

This record is well structured with great punchlines, it got heavy bars that can hold a nation. They both set things straight about the rap, Kwesta who had gone Platinum and Diamond shows he got Phd in rap and states the word Kwesta is an adjective its not a name… hmm!