“I Started When I Was 12” – Nigerian Palm Wine Tapper Buys Benz, Builds Mansion And Trains Wife Up University (Video)

I Started When I Was 12” – Nigerian Palm Wine Tapper Buys Benz, Builds Mansion And Trains Wife Up University (Video)

A Nigerian man who started tapping palm trees and producing wine from the age of 12 has used it to build a mansion.

The man named Utobo has become a professional tapper and he is from Amufie, Enugu Ezike, Enugu state. 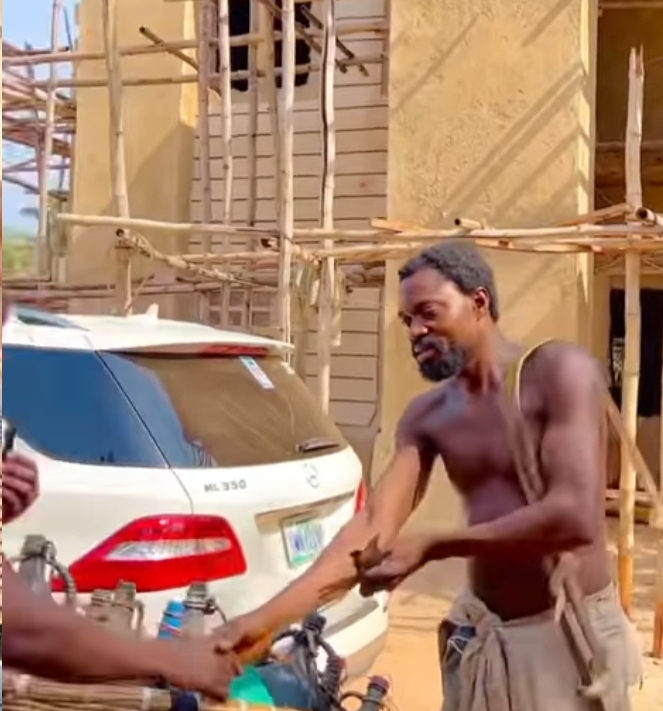 In a video interraction with popular comedian, Mama Uka, Utobo said he initially stopped the business but nothing else worked for him.

He started tapping again when it became clear that wine production is his calling. Apart from using the business to build a fine house, Utobo has also used it to buy a brand new Mercedes Benz.

Utobo’s wife also went to school up to university level and he used the business to train her all through. 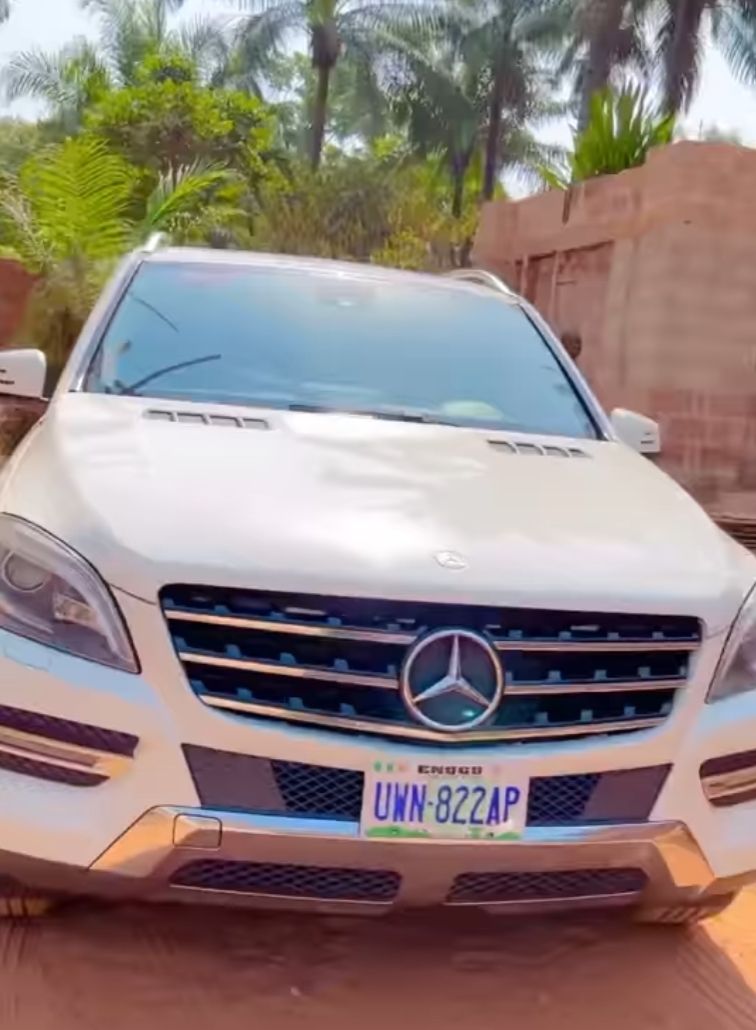 When he was asked the number of trees he currently taps, the native wine merchant said he taps 56 at the moment. He said he spends 19 hours daily climbing trees.

Utobo’s story has surprised people who have often regarded wine tapping as a business meant for the poor.

Watch the video below: