Just as organizers of the show announced, the debut season of the BBTitans show will see Nigerians and South African contestants coming together under Biggie’s roof for some weeks.The contestants will compete against each other with only one winner smiling home with the prize of money of $100 (over N45 million). 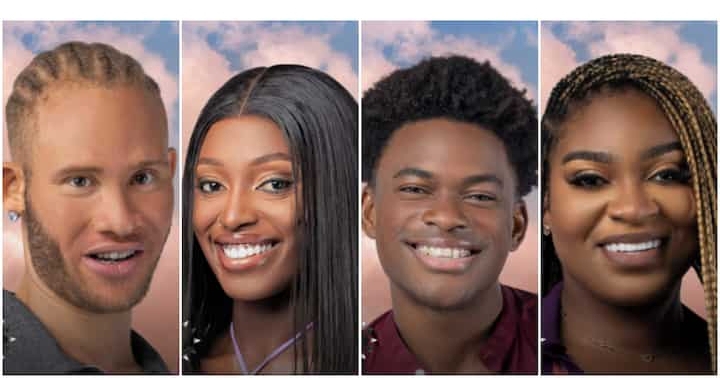 As expected, fans of the Nigerian version of the show, Big Brother Naija (BBNaija), have since flooded social media to look out for housemates who will be representing them in the house.